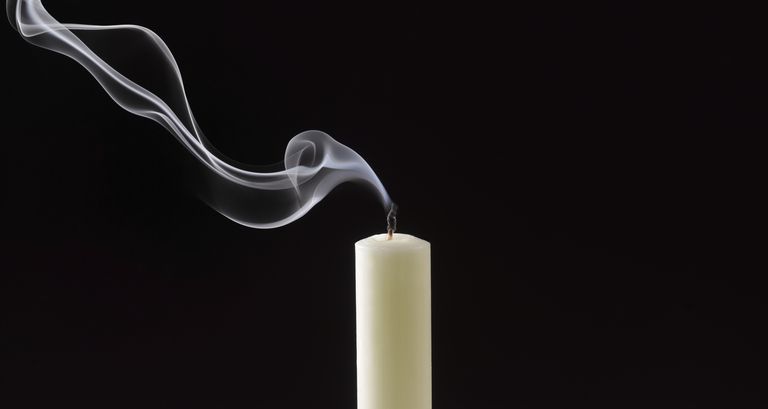 There was once a farmer with a large field. One day, a team of wild horses broke through the fence around his property and trampled the field, destroying his livelihood.

“How terrible,” said the neighbors.

The farmer shrugged. “Maybe it is, maybe it isn’t.”

The farmer and his son were able to tame the horses, and sold all but one for more profit than an entire year’s harvest would have brought.

“How wonderful!” declared the neighbors.

One day, the farmer’s son was thrown from the horse they’d kept, breaking his leg.

“How horrible!” the neighbors cried.

“Maybe it is, maybe it isn’t,” said the farmer.

When the army passed through their village, conscripting young men to go to war, they rejected the farmer’s son because of his injury.

“How lucky!” proclaimed the neighbors.

The farmer’s response was the same: “Maybe it is, maybe it isn’t…”

I’ve been thinking about this story since Saturday, when I learned that a man named Robert Bowers had charged into  Pittsburgh’s Tree of Life Synagogue in the middle of a baby boy’s circumcision ceremony, shouting, “All Jews Must Die!” He shot and killed 11 congregants and injured six more, creating what Pittsburgh’s public safety director said was one of the most horrific crime scenes he’d ever seen.

My first reaction was to recall what my brother said to me just a week ago: “We’re living in a modern Nazi Germany.” At the time, I chalked it up as metaphorical; though racist rhetoric might be pouring from our nation’s public stage, the ignorant were a loud but small minority with more bark than bite. America could never actually be like Hitler’s Germany; there were too many of us who believed in justice and equality to let that happen. But when I saw the headline about Pittsburgh, my brother’s words took on a much different meaning.

This was no metaphor.

I am a student of Jewish History, which is essentially a 3,000-year stretch of pogroms (organized massacres), expulsions, rape, mutilation, public burning, forced conversions, vandalizing of Jewish synagogues, stores, homes, and books, demonizing in the press, kangaroo justice, and the largest systematized genocide in the history of mankind. The Jews have had their peaceful stretches, but these instances are more like commercial breaks from the regularly scheduled program. The sequence tends to repeat itself with astounding irony: violence and discrimination push us from one country to a more “enlightened” one, in which we integrate, assimilate, and advance in all aspects of society. We adopt their language, customs, beliefs, as did the Jews of Germany in the first half of the 20th century. Most of them considered themselves Germans first, Jews second, as many American Jews do today. But at the first sign of instability, the host country violently turns on their Jews, like a docile pet gone rabid.

But with a naivete and denial that are astounding to me now, I thought it had to be different in America – just as the Jews of Germany felt in the 30’s, as the country they’d loved and served for generations began to demonize them.  It was simply impossible to believe that such a progressive country, the producer of such minds as Goethe, Kant, and Mendelssohn, could embrace the most primitive of ideas. It was this disbelief that kept so many Jews in Germany, until it was too late to leave.

Before the shooting in Pittsburgh, I believed that the Holocaust could never happen again, especially in the Land of the Free and Home of the Brave. But I couldn’t believe that anymore.

As I read more and more details about the shooting, I grew heavy with dejection. Among the victims were two middle-aged brothers, Cecil and David Rosenthal, with Fragile X Syndrome, who loved to greet synagogue members at the door. There was family doctor Jerry Rabinowitz, who often sported a bowtie, Rose Malinger, a family matriarch of 97, and Daniel Stein, who had just become a grandfather.

Hopelessness opened wide before me like a canyon, tempting me to climb in and never come out. But life is demanding, pulling at me like a child when all I want to do is roll over and go back to sleep. There is still laundry to fold, bills to pay, kids to feed, bathe, and put to bed. And so I pocketed my despair and returned to the redemptive grind of living.

The next night, my husband and I squeezed into a spot at Congregation Beth El in Voorhees, one of the very last in the expansive lot. News vans were parked here and there, while a slow line of cars snaked around the premises in search of a place to park. As my husband and I, along with 1,000 other people, entered the building of taupe stone and stained glass, a receiving line of men and women smiled at us, shook our hands, wished us welcome. The sanctuary was filled to standing room only with members of our area’s many synagogues – Reform, Conservative, and Orthodox – who had crossed their own self-created boundaries to reach out each other. Elected officials and rabbis offered us words of hope, comfort, and solidarity. As we all stood to recite the Kaddish, the mourner’s prayer, I looked around the room, thinking of the countless times in our history that we have had to recite this prayer for victims of antisemitic violence.

But behind me, I saw what the generations before me never had the comfort of seeing: a long line of police officers standing by, humbly offering their protection.

This was the moment when I remembered the story of the farmer, how he was able to see the paradox of redemption within tragedy, and tragedy within redemption. Every heartbreak I’ve ever experienced contained within it the key to transformation and discovery. Meanwhile, my triumphs have come with their compromises; I’ve had to lose in order to win. I cannot withstand horrors like the Pittsburgh shooting without getting mired in blame and despair, unless I look for their inevitable grace. It’s there. It has to be. Because otherwise we all would have given up long ago.

I saw grace and redemption in the police officers who protected us during our vigil, the first responders who rushed to Tree of Life and risked their lives to help. I saw it when the divisions within our own Jewish community dissolved instantly when we needed each other. Redemption also came from the Moslem-American community, which raised over $120,000 to help the families affected by the shooting, as it did from other faith communities who have given their support. Grace is in the message I read that fear should not overtake us; instead of hiding, we should make sure that, this upcoming Saturday, every synagogue is full to capacity. I see redemption in my husband and children, who Thank God are healthy and well, in my community, which is as committed as ever to our faith and each other, in the crisp Autumn air and the sun, which stubbornly rises each day no matter how dark it was the day before. I am still breathing, and I have this moment, which is the ultimate redemption. Because it means there is more to be revealed.

I see the tragedies and think, how terrible, like the neighbors of the farmer whose garden was trampled. And they are. They so are. But, as the farmer knew, terrible is not all there is to the story.

May the grace and redemption these tragedies contain reveal themselves to all of us, and may they bring us comfort, peace, and connection. 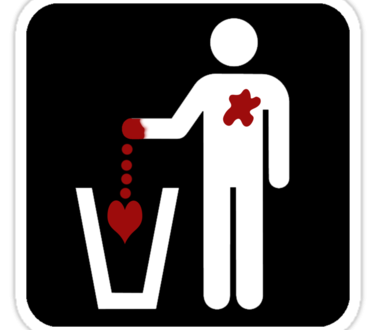 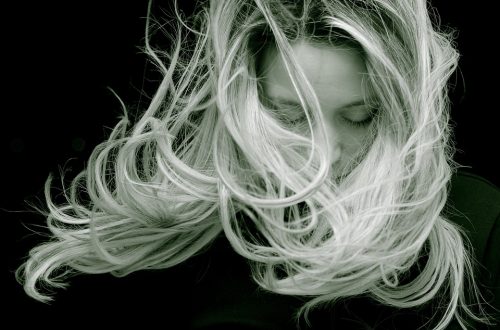 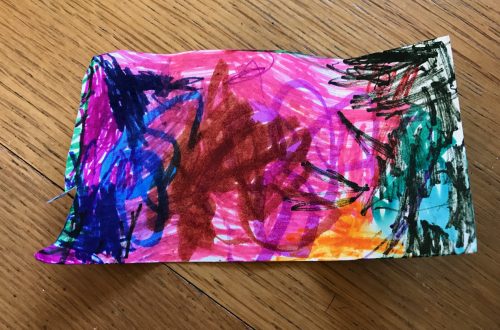