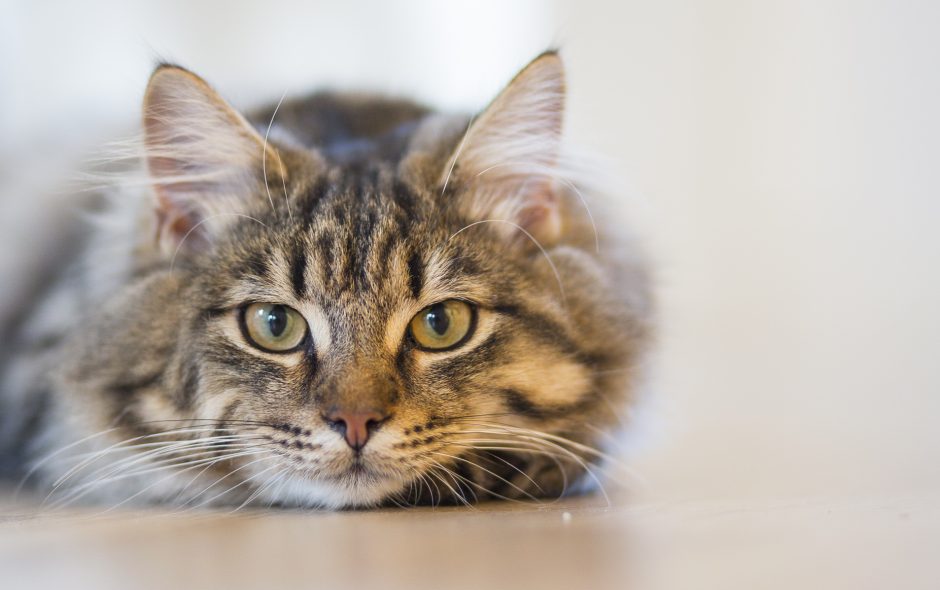 A couple of summers ago, I went away for a week-long yoga retreat and came home to find three cats living in my house.

This was all my husband’s doing. My oldest was turning seven and wanted a cat for his birthday, so Hubby took him to get one. My sons fell in love with two cats who happened to be brothers, and my bleeding-heart husband didn’t want to separate them. Problem was, birthday boy also wanted a different cat. Hubby’s solution: assign one to each kid and bring all three home.

It’s a very good thing that I had spent a week in a meditative state, because under any other circumstance my husband would have gotten a metaphorical kick in the cojones. However, as I was still semi-blissed out and my boys were wild with happiness, I agreed to let the cats stay – on one condition: I would take absolutely no responsibility for them. No feeding, no litter box cleaning, no vet visits. Their cats, their job.

And so we had three new members of the family: Marshmallow (AKA Marshy), Fluffernutter (AKA Fluffa), and Kenya, after the country, because my son reads encyclopedias for fun.

All was well for a while. The cats became centerpieces of my children’s world and peripheral characters in mine. The only time I really noticed them was when I had to shoo them off the beds to strip them, or when the smell of the litterbox wafted up from the basement. Otherwise, I hardly noticed them at all.

Until about six months ago, when Kenya started spending more and more time outside. Fluff and Marshy also liked going out, but were never gone for long. Kenya, however, would disappear for days, then come home bearing gifts: half-dead moles and gutted birds laid like prize kills on our front steps. When Kenya was home, she “marked” the blankets and sheets with her oh-so-pungent urine, and disturbed the peace with her loud, chalkboard-scratching meows. Her eyes became shiftier; I started getting a “huntress” vibe that made me nervous. It got to the point, I told my family, that “it wouldn’t surprise me if I woke up in the middle of the night to find Kenya eating my face.” When she started hissing territorially at the other two cats, I knew Kenya had officially gone feral.

Then she hissed at me, and it was all over.

It was time for Kenya to go.

I knew that getting this cat out of the house would take time, stealth, and shameless manipulation, as everyone in the family (except me) was deeply attached. Over the course of a month or so, I complained loudly about her. I noted how nice the boys’ room would be to sleep in if it didn’t reek of cat pee. I made sure they saw the National Geographic spectacle of Kenya trying to kill yet another mole, which the boys tried to save by hiding it under a laundry basket. (Lesson: nature always wins.) And finally, as the pièce de résistance, I dropped unsubtle hints that Kenya might go savage on everyone, like the animals in “Zootopia.”

By the time I finally proposed the idea of selling her, everyone, Husband included, was game.

Hubby found a couple of college kids on Craigslist willing to take Kenya off our hands for $25, and within a few days she was gone.

I had done such a good job with the anti-Kenya propaganda that no one even missed her. The transition was seamless, and the atmosphere was quickly righted again. I discovered a new appreciation for Fluff and Marshy, the affectionate brothers who are more chilled than a cooler of Coronas, and started petting them and cooing to them when I passed them on the steps. I let them sit with me on the couch, and even hang in my lap when I was working. I prided myself on my womanly wisdom and intuition; getting rid of Kenya had been a brilliant stroke.

And then, last week, the unthinkable happened.

We were turning onto our block when a gray shadow scooted across the street.

“Well, it’s not,” I said, ending the conversation.

Two days later, I was home with my son and husband, who was yell-talking into the phone as usual, when a familiar meowing – that meowing – came from outside.

“That’s Kenya!” my husband said, striding through the kitchen with my son running after him.

They threw the back door open, and there was a gray cat that looked suspiciously like the one we’d gotten rid of three months before. But I refused to believe it was Kenya. This cat was bigger, her tail was bushier, and I didn’t remember her having so many light spots. But then, if it wasn’t Kenya, how could she saunter into the house like she owned it, throw me a haughty-queen look, and trot right down to the basement, where the food was?

“That is not Kenya,” I said weakly, though there was no mistaking that meow.

And indeed, when my oldest came home from school, he took one look at this mystery cat and nodded decisively. “It’s her.”

“But she was fifteen miles away!”

“In my ‘Ripley’s Believe it Or Not’ Book, there was a story about a cat who walked 4,000 miles to find his family.”

“Call them,” I said to my husband. “Call those guys we sold her to and see if they still have her.”

“Yeah…” said the mildly-stoned guy on the other end of the line. “We haven’t seen her for a while…”

I felt like the villain in every Disney movie when they realize their scheme has been foiled. I’d done everything right; hit all the right pressure points; used all the right scare tactics; wielded just the right amount of authority to get rid of Kenya. And then the cat. freaking. came. back.

I suppose it served me right, evicting an animal from my home because, let’s face it, I just didn’t like her vibe. And for thinking I could just wheedle my family into submission like Lady Macbeth. With my attempt to rehome Kenya, I had personified the old adage, “Man plans and God laughs,” as the home she was meant to be in was ours.

Yes, it’s true. I let her stay. I figure, if she was willing to trek all the way back here in some suburban-Jersey version of “The Incredible Journey,” she has earned her right to stick around. And anyway, the time on the road has done her good: there’s no more hissing, no more marking, no more dead animal presents. Kenya’s a cool cucumber these days.

I guess we both learned our lessons. 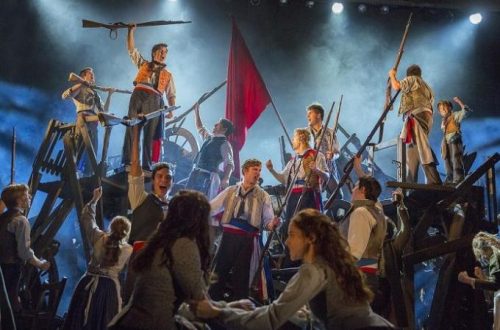 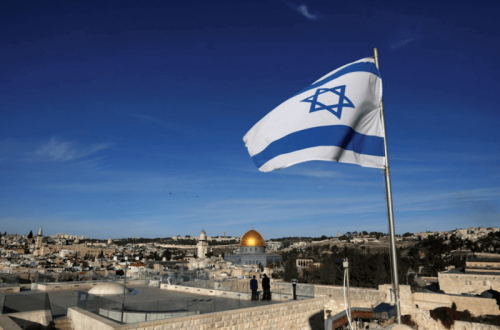 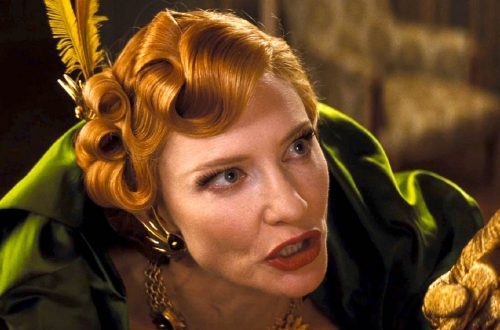 One thought on “A Tale of Three Kitties”