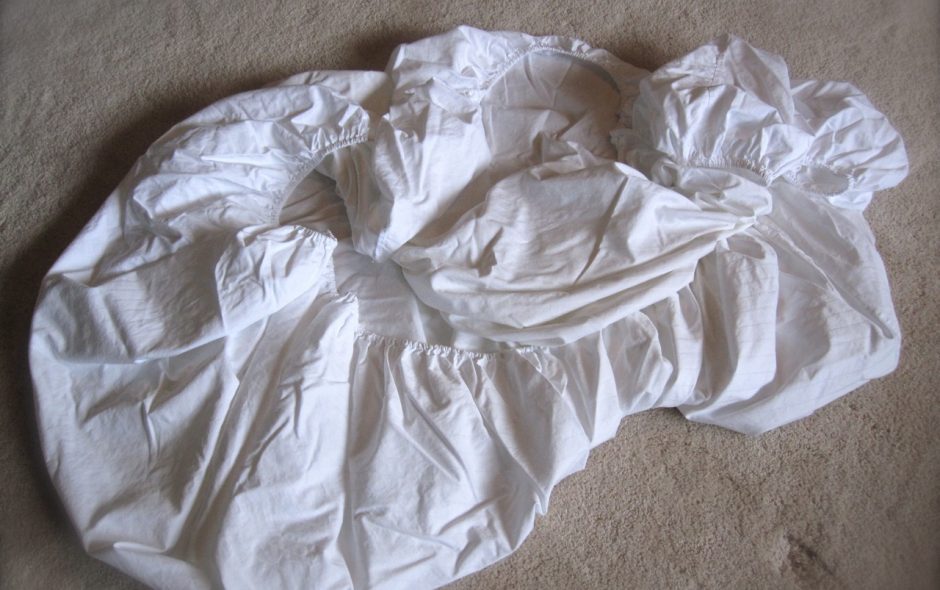 It’s been a hell of a year for me and my kids.

Third grade has come at my oldest like a car with no brakes. This is the elementary big leagues, when the work gets piled on and kids are suddenly required to use organizational skills they might not have mastered yet. Frustrated, my guy has been sitting at his desk for months in silent protest, refusing to do his work. No amount of pep-talks, threats, therapy appointments, or Pokemon cards have been able to budge him.

My second has been bouncing off the walls of his classroom and driving his teachers (and me) crazy. Everything in his world is “terrible,” “the worst,” and “stupid.” He “hates” school and anything that isn’t laced with corn syrup (which I don’t allow), and talks with such chutzpah it shocks even me, who in high school was a notorious troublemaker.

As for my third, well, let’s just put it this way: I had to bring him home early twice in one week for biting the director of his preschool.

Since September, my life has felt like a desperate game of Whack-A-Mole; just when I get one settled down, another one pops up. Sometimes they tag-team and lose their minds at the same time. Every night, my mind spins with the same questions: Is it their diet? Their temperament? Perhaps it’s that they’re boys in an environment that favors docile girl behavior? Maybe a combination of all of them? Should I homeschool? Meanwhile, I’ve got a book to market and doctor’s appointments and my recovery meetings and my husband and putting dinner on the table EVERY FREAKING NIGHT and laundry and grocery shopping and and and…

Yesterday, when I dropped everything in the middle of my work day to get my little from school, I watched as he ran shoeless around the front office, picked up a long metal rod meant for recycling, and jabbed it at the fluorescent light overhead. He gave zero f%^&s about my directives to stop; in fact, the little bugger smiled at me before swinging the rod at the ceiling again. This, of course, was in front of the school’s executive administrator, the preschool director, and the director of admissions. They happen to be my friends, so they were gracious and understanding as I wrenched the metal out of his hand, but I left feeling like I’d just lost at Whack-A-Mole.

I couldn’t keep up with the game anymore.

A mixture of shame and frustration hung around my shoulders well into the evening, after the kids were asleep, and I had retired to fold laundry and watch “The Great British Baking Show.” (If you haven’t, you should.) Tucked at the bottom of my basket was a dreaded fitted sheet – those impossible-to-fold bastards. (I once saw a video in which this woman, a retired hotel maid, ably tucked the sheet into a neat little square, but when I tried to copy her the sheet ended up looking like an origami swan. So I did what I usually do: wrapped it around my forearm a few times and called it a day.) Last night, as I tried – and failed – to fold the sheet, a thought hit me:

No one knows how to do this. We all just do it the best we can.

Suddenly, I felt a lightness and relief. This fitted sheet was an emblem of my motherhood predicament. There was no clear direction for this complicated task; everyone struggled with it. I could only do what I could do. The result would never look perfect, and the job might never get easier, but I just had to fold the damn sheet – or, in the case of my children, show up each day to the best of my ability and not abandon them for a writer’s colony in Taos.

This morning, I yelled at my toddler. I ran out of eggs. I didn’t make my bed. And I took nothing out to defrost for dinner, because there’s nothing in the freezer.

I also stood at the front door to wave as my two big boys got on the bus. My oldest found his seat and looked out the window at me.

“I know!” he mouthed back, smiling.

And as the bus pulled away, I thought, Maybe I’m not doing so badly.

*As appeared on Kveller.com 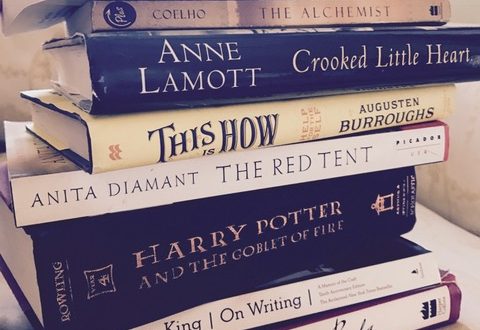 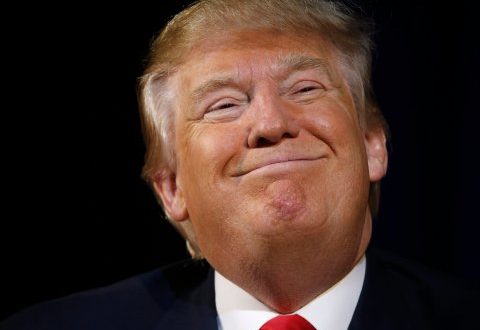 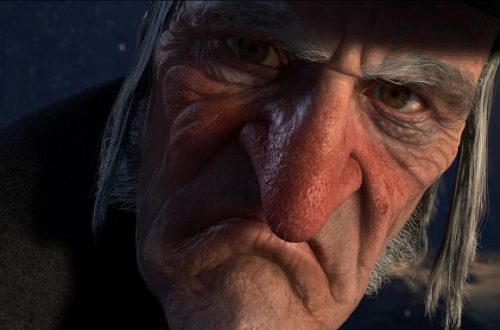