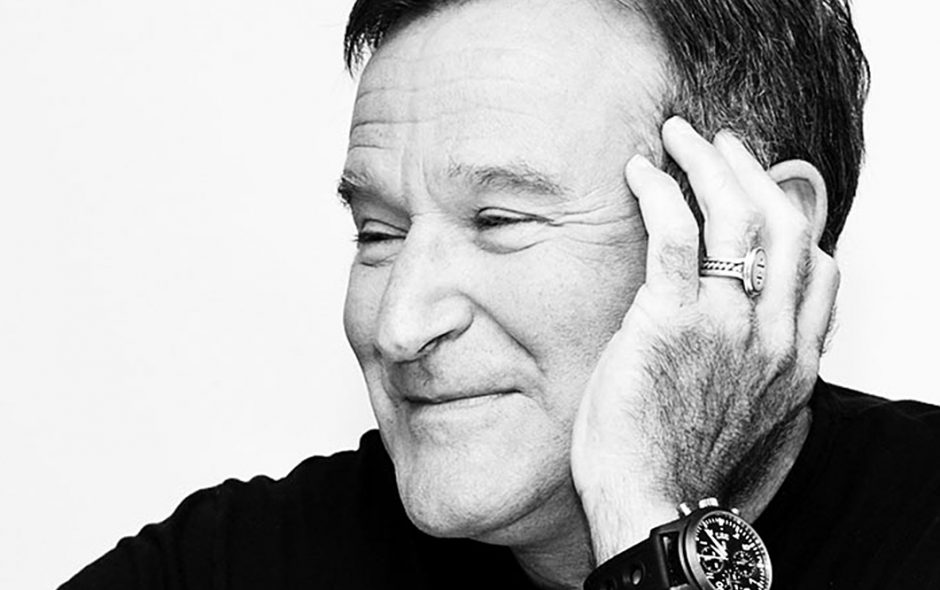 High school was not my best period. It was essentially a four-year blur of existential angst, horrific mood swings, and chronic misery. One night when I was sixteen, I spent hours crying about God knows what until my mother came up to my room with a glass of Amaretto and said, “Please. Drink this.”

Anyway, aside from feeling blue most of the time, I was also a notoriously crappy student. It’s not that I wasn’t intelligent; I just didn’t see the point. (I still don’t. I mean, parallelograms? Really?) I skipped class often, opting to read in the library (in my opinion, a much more effective education) or to have lunch with my friend Henry at the Short Hills Mall. Naturally, my grades tanked; I might have been the first student in history with a negative GPA.

After I got busted for the umpteenth time, my father devised a plan to keep me in school: every day he would write me a letter in code and fax it, with the key, to the school office. I could pick the letter up after lunch, then spend the rest of the afternoon, in class, decoding it. (Of course, Dad coded a program specifically for this purpose, because that is his idea of fun.) It didn’t matter that I was learning nothing in school, just that I was present and accounted for.

It was actually a genius move. Getting my father’s faxes at the office made me feel special and important, and decoding them allowed me to pretend that, on some level, I could think like him. So while my teachers droned on, Charlie-Brown style, in the background, I kept myself busy cracking his long letters like a human Enigma machine. My father’s letters were always entertaining, full of jokes and secrets and references to movies we loved. When I was finished, I would triumphantly read them to my friends.

So successful was my father’s invention that we decided he would keep sending me letters over the summer, when I went on a travel tour around the country. He followed my itinerary and faxed letters to the hotels where I was staying, keeping me posted on the goings-on at home. One of these summer letters was so unforgettable that I still talk about it today.

It began with the usual greetings – Hi, Mr. Beez (my nickname) – then launched into an interesting story. A few days before, my father was driving his motorcycle en route to synagogue when a limousine hit him from behind. The cycle tipped, but thankfully, my father was fine. He and the limo pulled over on the side of the road, and the driver came out to see if my father and the bike were okay. When he confirmed that all was well, the driver returned to the limo. A moment later, the back door opened, and out came Robin Williams.

It’s important to note here that Robin Williams is my all-time favorite actor. Always has been. I’ve watched his movies 1,000 times and can recite much of the dialogue verbatim. This is well-known in my family, so Dad knew that this information would excite me no end. In fact, so ecstatic was I that I called my friends around to read the letter as I decoded it.

Turns out, Robin Williams was on his way to Kessler Rehabilitation Center, where his close friend Christopher Reeve was receiving care after the major accident that paralyzed him. They had been close for years, Robin Williams said, since they’d attended Julliard together. He was concerned that Dad had sustained an invisible injury, and asked him to follow the limo up to Kessler, where one of the doctors could quickly look him over. Dad knew he was fine, but he was not about to say no to Robin Williams.

At this point, I was bouncing on the corner of the hotel bed, saying on repeat, “MY DAD. MET. ROBIN WILLIAMS.”

So up the hill they went to Kessler. The doctors confirmed that Dad was fine, then Robin Williams brought him to say hello to Christopher Reeve. A few years before, my father had almost bought a plane that once belonged to the actor, so Dad was excited to talk to him about that. Considering the trauma he’d just been through, Dad said, Mr. Reeve was in excellent spirits and was incredibly friendly.

“MY DAD. HUNG OUT. WITH ROBIN WILLIAMS. AND CHRISTOPHER REEVE.”

When Christopher Reeve started getting tired, Dad and Robin Williams stepped out and chatted for a few minutes while Dad prepared to leave.

“You know, my daughter is a big fan of yours,” Dad said.

“Actually, she’s a performer, too. She played Miss Hannigan in “Annie” this year and she was just amazing. She’s really funny, like you.”

“MY DAD. TOLD. ROBIN WILLIAMS. ABOUT ME. ROBINWILLIAMSKNOWSABOUTME!!!!”

“Tell you what,” Robin Williams said. “I’m performing in New York in the Fall. I’ll send you tickets and you can bring your daughter to meet me after the show.”

Now I was fully jumping on the bed. “IMGOINGTOMEETROBINWILLIAMSSSSSSSSSSS!!!!!!!” My friends cheered.

So now you have something to look forward to when you get home, my father wrote. Love, Dad.

Then I decoded the last line.

P.S. This entire letter is bullshit.

I almost fell off the bed.

I read it again, just to make sure.

This entire letter is bullshit.

I’m not sure what struck me the hardest: the disappointment that my meeting with Robin Williams had faded like a puff of smoke, my wounded pride from telling my friends it wasn’t true, or the fact that my father had toyed with my emotions for his personal entertainment. Remember, these letters took me hours to decode; he had essentially stolen my free time and broken my heart.

I stalked to the lobby and called my parents. Collect.

“I’m never speaking to you again!” I shouted into the phone, and hung up.

Over time, my anger simmered, and Dad’s horrific letter became a running gag. Every time I brought it up, he would chuckle and say, “But it was fun, wasn’t it?” I would scowl at him in mock-anger or blow a raspberry at him.

Twenty years later, I’m a parent myself, with a child who is struggling mightily in school. My son is miserable and frustrated and angry; just yesterday, he sent me an email with only three words: “I hate scol.” All I can think is, I feel you, Buddy. I remember those days when I wanted to be anywhere but in the classroom, when I felt like I was drowning in a murky soup of useless information, when I was frustrated because the creative talents I had were of no value in an academic world.

I thought it was hard then.

I didn’t know that watching your kid go through it is even harder.

I have a much deeper appreciation now for the genius hidden in my father’s coded letters. He saw my struggle and took the time to do something tailor-made for me, which made me feel special, worked my mind and kept me entertained and in class. He was the best kind of educator, focused not on what I should be, but what I needed. He knew what interested me and capitalized on it; he saw what I was good at and celebrated it. (The man used an imaginary conversation with my favorite actor to tell me how talented he thought I was.) It didn’t look like what any of my classmates were doing, but trust me, our coded correspondence is still teaching me, all these years later.

These days, when I’m struggling to help my own kid, I can take a cue from him.

Even if I never got to meet Robin Williams. 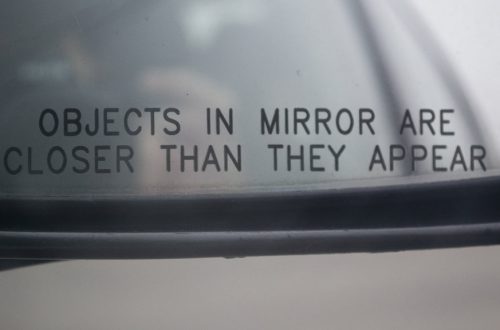 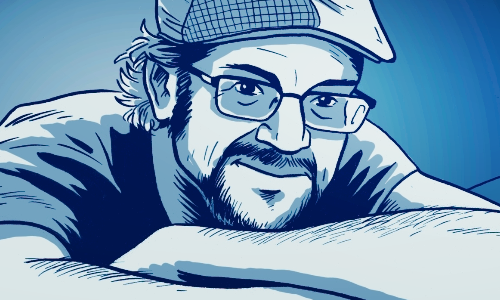 One thought on “That Time I Almost Met Robin Williams”