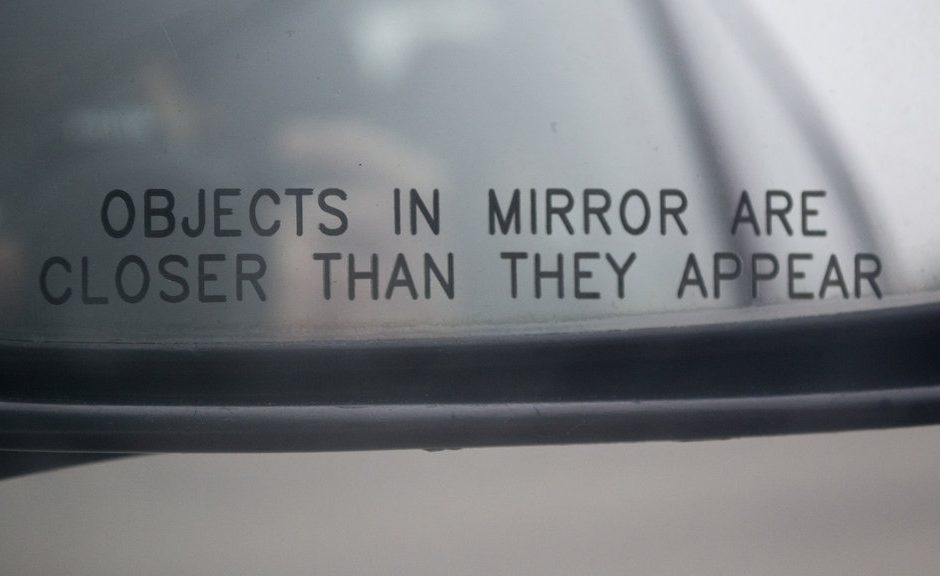 I learned to drive when I was fifteen. Sunday mornings, my father and I would go to the giant, empty parking lot of West Essex High School to practice parking, driving in reverse, and k-turns. When we were done, he let me steer the car to the middle school parking lot at the top of the hill, then floor it down the incline and angle into a wild turn like The Blues Brothers.

My dad is kind of awesome.

For this reason, I never had any fear of driving. If anything, I couldn’t wait to get my license.

I was terrified, however, of getting lost.

I’m not sure what it was about getting lost that got me so worked up. Maybe I was conditioned by unhealthy fairy tales like “Hansel and Gretel” and “Red Riding Hood” to think that losing my way meant certain death. Maybe watching Feivel lose his family in “An American Tail” 800 times taught me that if I strayed too far, I would be alone and at the mercy of cats. It’s also very possible that I was just terrified of not having anything to eat. Either way, when it came time to drive by myself, I imagined the inevitable outcome of shivering in some rural junkyard, splitting a can of ambrosia with a one-toothed hobo.

My mother did not help with this.

Let me preface this by saying that my mother was a ridiculous driver. The problem was not ineptitude; she was more than capable of operating a motor vehicle. But Mom believed herself above the rules of traffic. She was that guy on the road who charged up people’s taillights and honked at them, screaming, “Asshole!” Law-abiding citizens who held by the speed limit were passed with a deliberate roar of her engine and a healthy dose of side-eye. Once, as we were trying to leave New York City, my mother bypassed the long line of traffic to the Lincoln Tunnel by driving on the shoulder, then tried to force her way in when she ran out of road. But the driver in the traffic lane had no interest in letting in the ball breaker with Jersey plates, and the two of them played chicken until the very last second, when she hit him.

In front of a cop.

And still blamed the other guy.

Even her car had no authority over her. The warning tone that sounded when objects grew closer in proximity was merely a suggestion; my sister once watched my mother completely ignore the beeps that grew louder, more insistent, and closer together until a fire hydrant ate a hole in the side of her Jeep.

In many ways, the rules did not apply to my mom, and that was a great thing. But on the road, it made her a danger to her fellow man.

There was one aspect to her driving, however, that I envied: she had a great sense of direction. “I just drive it once,” she said, “and then I never get lost.” It was true; I’d seen her drive in new neighborhoods with the mindless ease of someone who had lived there for years. She could rattle off directions to my friends’ parents without thinking – even if she had never been where they were coming from. She just knew.

I found this highly annoying.

The truth is, my mother had that easy confidence about most things. She had the answer before I’d even finished the question. To everyone, she was strong, independent, capable. Even when she was doing something as ridiculous as playing chicken with another driver at the mouth of the Lincoln Tunnel, she did so with such conviction that you couldn’t help but ask yourself if you were the crazy one for questioning her.

On one level, there’s a safety to living with someone who is omnipotent. On another level, it’s a hell of a standard to live up to.

Over time, I became a better driver. Not perfect – hence the bumper ripped clean from my car after I sideswiped someone the day of my prom – but pretty good. Yet my fear of getting lost persisted.

Then something interesting happened.

Not too long ago, my husband and I were driving into Philly when the connection to my Google Maps cut out. Hubby’s battery was dead (It’s always dead. Why do men even have phones?!?), so I had to rely on memory alone to get us to our destination, which we’d been to once before. I kept breathing and looked out for familiar signs to help me through Center City.

And then, suddenly, we were there.

I had gotten us there – after driving it only once.

Turns out, I have my mother’s talent for directions.

I found this discovery fascinating. How was it that I’d been born with her same knack but hadn’t known about it? The most obvious reason is that I’d been blindsided by my own fear of getting lost. So terrified was I of getting carted away by a pack of Hell’s Angels that I hadn’t actually seen what I was capable of.

The other reason is that I have a listening problem. My hearing is just fine, thank you very much, but I’m selective about what I take in. So when my mother said, “I drive it once, and then I never get lost,” I ignored the first half of the sentence and heard only, “I never get lost.”

It suddenly struck me: my mother didn’t just miraculously know everything; She had to drive it first. There was an entire learning process my mother went through as a driver – as a person – that I’d overlooked, focusing only on the end result, her confidence, and how little I knew in comparison.

It’s no wonder I came up short.

No one comes into this thing perfect – not even my perfect mother (who, by the way, wasn’t perfect at all). We all have to drive it the first time before we get it, and sometimes a second, third, and fourth time. Sometimes, we never get it, but we keep driving anyway, keeping our eyes open for signs to get us turned the right way.

And sometimes, we end up driving two hours in the wrong direction on the Pennsylvania Turnpike. 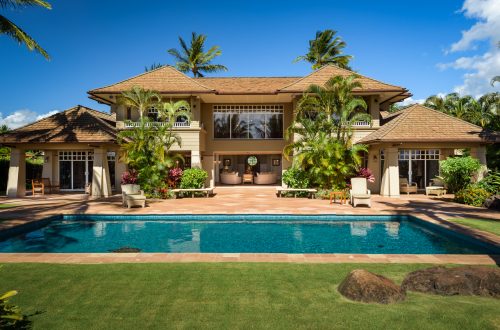 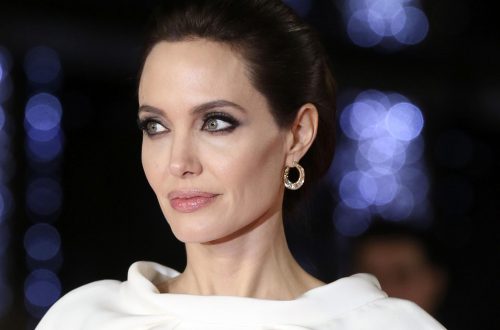 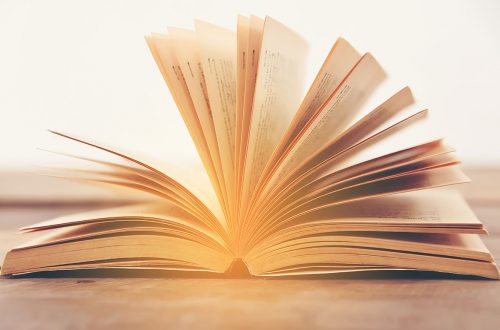 One thought on “On the Road”