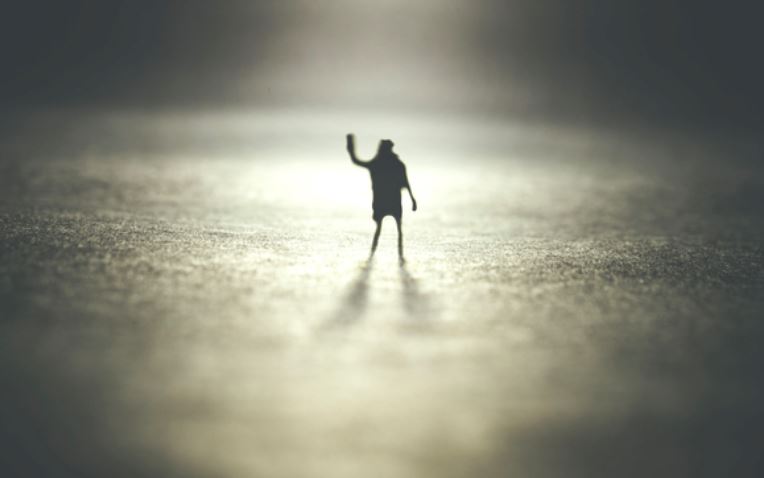 My sister came to visit recently with her husband and my nephew, so we could all see each other before our big departure.

It was a tricky visit. Even though she was here for just a weekend, it was enough time for old hurts and angers to surface. There was a short spell of bickering, a reproach thrown across the table. By Sunday morning, I felt like an open wound.

But as she was leaving, she hugged me tight, as she always does.

I stood in the driveway, watching her pack the luggage and her son into the car. Then she turned around and walked back to me. There were tears in her eyes.

“Coming back for more?” I said.

“Yeah.” She hugged me again, longer and tighter this time. “Be safe.”

That’s when I realized that she was scared, because they hadn’t called a ceasefire in Israel yet. She was hurt, because it felt like I was leaving her (even if she knew that wasn’t true). And she was sad, because, like me, she was losing another remnant of our family.

I had the urge to call off our Aliyah and move everyone to Massachusetts so my sister and I could live near each other and raise our children together and live the life we once thought was inevitable – and might have been, had our mother lived.

I let my sister go. Even though I wanted to explain (again) why I was moving across the world. Even though it felt like something irredeemable was driving away with her. I let her go, because she had her own life to go back to.

And I had mine.

It occurred to me that moving across the world is not just about the new life you are choosing, but the old one you aren’t choosing anymore. There are parts that are easy to walk away from; there are others that break your heart to leave behind.

And there are people whose hearts break when you leave.

I watched my sister pull out and make her k-turn.

She waved to me.

Tearfully, she crept up the street, looking back at me twice from the driver’s seat.

So I kept waving, letting her know I was still there, until the car disappeared. 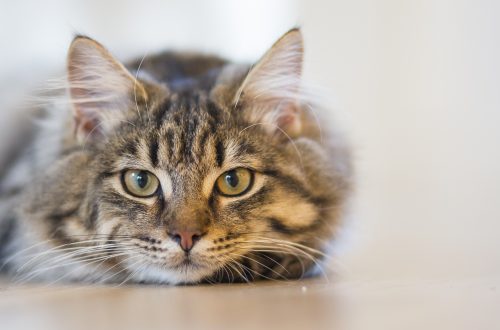 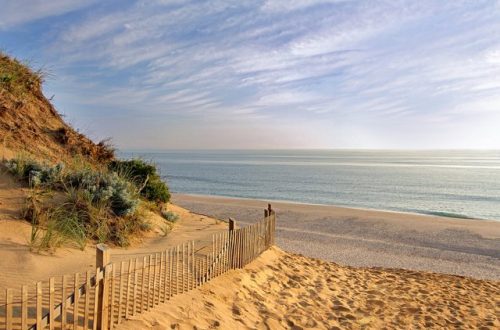 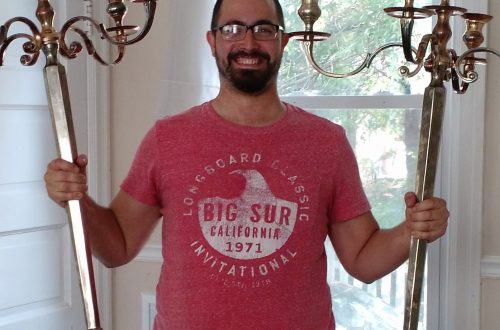