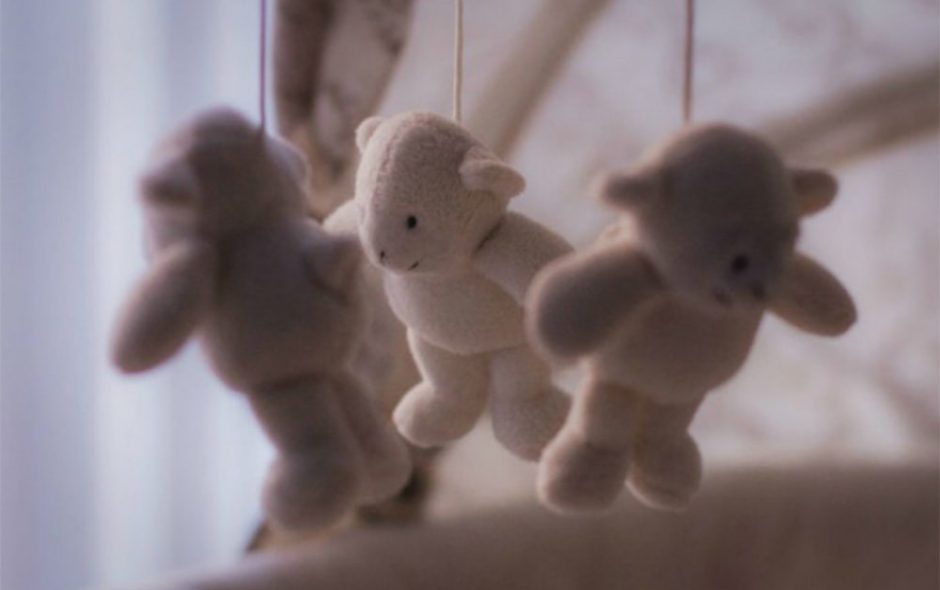 I had a miscarriage a month ago.

Yes, I’d known I was pregnant. Yes, it was planned. Yes, I was rooting for a girl.

I’d never had a miscarriage before, but I knew it was coming from the first drops of blood. It happened slowly, over the course of two days. I wouldn’t say it hurt, exactly; it was more of a churning, deep in my belly, like the beaters on a Kitchen Aid turning to high. I was afraid nonetheless, feeling my body overtaken by something beyond my control. In bed, I lay on my side, my hand gripping my shoulder. I felt alone like a child startled awake in the night, with the same instinct to cry for her mother.

Instead, I envisioned my mom in the bed behind me, her chest against my back, her hand covering mine. The oval curve of her nail beds, the creamy softness of her skin, the chunkiness of the wedding band around her finger, materialized in my mind with perfect clarity, though I hadn’t seen them for nine years.

If only in my head, she was there.

“Take this one with you,” I told her.

A few minutes later, the churning intensified, and I wailed as I felt the baby leave my body. Husband stood by, wearing the pained expression of millions of powerless fathers, as my sobs echoed off the walls of the bathroom. They reminded me of my father’s cries when the men from the funeral home put my mother in a bag and took her away.

I felt gutted for the next day or so, shocked down to my foundations. I had been pregnant, and now I wasn’t. I would never meet the baby I’d felt in my body. She, and the hope I’d had wrapped up in her, were dead.

The hardest part was telling the kids, who had been over the moon about the new baby.

“Why did this happen?” my eight-year-old asked.

He nodded his understanding. “That would have been a lot worse.”

I am one of the lucky ones, because I didn’t have to go through it alone. As Mister Rogers says of dark times, “If you look for the helpers, it will give you hope.” My best friend, Judi, charged like a knight at my vicious inner critic, who said that the miscarriage was my fault. “You’re not that powerful,” Judi said with love, then she brought my family pizza for dinner. Shira, my beloved friend and a nurse-midwife, stayed in touch throughout the whole process, set me up with a blood test, and when things got real, coached me over the phone. Karin brought me coconut water and sat with me, as did Chaya, who was at my house five minutes after she heard the news. Michelle, my work supervisor, told me to stay home and rest with no pressure from the office. Suzie took me to get my nails done and brought me a bouquet of sunflowers. Tovah, Suri, Sarah, Yaeli, and Rachael brought food. Friends called, texted, emailed, and even sent sympathy cards. All of these people were helpers in my dark time, and I hope I will never have a reason to repay any of them.

There were also people who wanted to help, but didn’t. People who said things like, “You’re still young; you have time to try for another one.” Others said that I had “the best kind of miscarriage” because I hadn’t needed a procedure. Another gave me an esoteric take on it, citing reincarnation and soul corrections and some other, vaguely voodoo ideas. I said I could think about all those things another time, not when my child was still bleeding out of me.

Since then, it’s like I’ve been sent back to the starting square on the board game of grief. I’m familiar with the territory. Withdrawing has been necessary, both in person and print. Some days I’m okay, and then, just like that, I’m not. At my youngest’s preschool graduation, virtually every other woman in the room had a baby, and it made me want to torch the place. But, generally, I just try to sit tight and wait for the scenery to change. It always does.

Since the last time I was here, I’ve learned some good lessons about not using grief as an excuse to behave badly (just ask my husband, who had his throat ripped out on a regular basis after my mother died). This time, I don’t need the people around me to feel as badly as I do to make my grief count. Nor do I have the righteous anger of someone who believes she has been wronged. Shitty things happen to people all the time; it was just my turn. Of course, that’s not to say my heart isn’t broken. But the difference now is that grief does not make me an exception. It just makes me a more connected member of the human race.

So I suppose we’re making progress.

It took a month, but today I’m okay enough to tell you about all this. I know better than to think I’ll only improve from here; it’ll most likely be up and down for a while, and then, like other losses, it will make itself felt at random, tender moments. I don’t know yet if there is a “rainbow baby” in my future, but even if there is, it will never erase the loss of this one. There is no replacing the souls you love.

But if I take a cue from my four-year-old, who tried to con me into buying him candy to celebrate “The New Baby” – that is, the healthy one that God will send us since She took the sick one back – there are plenty of reasons to hope for the future. 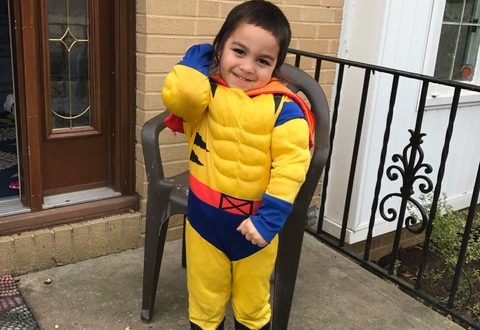 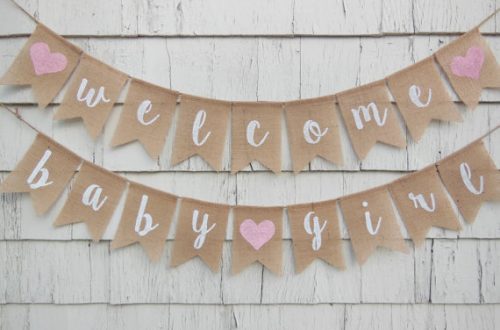 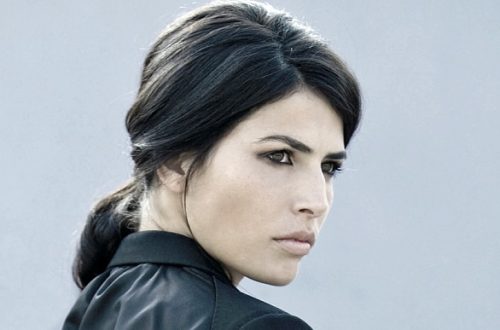 One thought on “Carried Away”