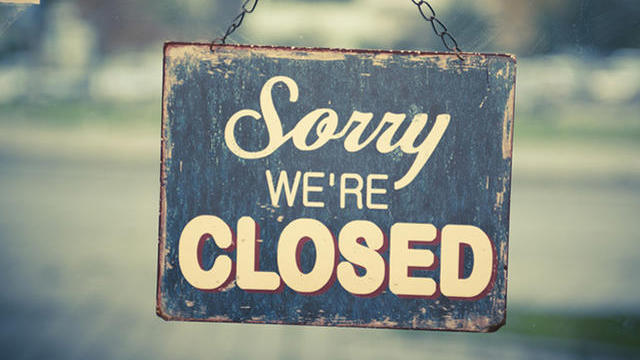 Tonight my eight-year-old was in bed, wailing like a woman in labor, because he was so hungry, he was certain he would die.

“You ate a hot dog an hour ago,” I said, unmoved, my eyes locked on my computer screen.

Any rational person would read this and think, For the love of God, give this child a string cheese. But said person has clearly never met my son. My sly guy has developed the habit of distractedly poking at his dinner, then leaving halfway through to play. All is sunshine and lollipops until he hears the word, “Bedtime!”; like Pavlov’s lil’ puppy, he heads for the kitchen to raid the fridge while I turn into Serial Mom.

Tonight, I decided, no more. If he wants to eat only one hot dog and jet from the table (he usually pounds at least two), then he would suffer the consequences come bedtime and learn to eat dinner when it is served. And let me tell you, those consequences came hard and fast. Within seconds of settling into bed, my beloved child decided he was ravenous. But to his dismay, Mama informed him that the kitchen was closed, and if he got out of bed, she would dismantle his new bike and send it back to Amazon.

That’s when things got ugly.

This was an Oscar-worthy performance, my friends. My son milked his moment for all it was worth: sobs, wails, cries of anguish. It was really impressive. His older brother was drawn down the hall and looked at me quizzically as Al Pacino writhed on the bed.

It got to the point where even his younger brother was over it. “Enough,” he said, with an odd preschool authority.

“Can’t he have a fruit or something?” my husband called from our bedroom.

“NO!” I called back. Didn’t he get that I was waiting out this performance? That giving in now would mean defeat?

To distract myself, I narrated the scenario to my best friend, Judi, over Facebook.

Me: OMG he is such a drama queen.

Judi: I would be, too, if you starved me.

By now, we were a good thirty minutes into my son’s Shakespearean death from hunger, and he showed no signs of kicking the bucket.

Now I was torn. Was it such a big deal if he ate when it wasn’t dinnertime? Adults do it all the time. Or was I too far in it now to back down? Was it worth subjecting us both to this torture just to prove a point?

“Go eat something,” I said, choking on the words.

As he shimmied his little spaghetti body down from the top bunk and padded to the kitchen, I was filled with self-loathing. What a weakling. I couldn’t hold my ground on this one stupid thing. Or maybe I was stupid to make a thing of it in the first place, playing a zero-sum game I’d lost both ways.

And that little pisher had won.

When my son returned, he said, “Thank you for letting me eat,” like a British orphan.

I shuffled off to my room with my shattered pride, where I discovered that Natalie had sent me a video.  It was a job interview, in which the interviewer outlines the position’s requirements: the ability to stand and bend for hours on end, constant care and attention to the “associate” 24 hours a day, 7 days a week, 365 days a year. No breaks, no vacations, limited sleep, and meals were not to be taken until the “associate” was done eating. Oh, and the job was completely unpaid. As the employer went on, the faces of the applicants became more and more horrified. One shook her head and cried out, “NO!”

“There are billions of people who do this,” said the interviewer. “They’re moms.”

The applicants’ terrorized faces broke into smiles of amusement and relief, then filled with appreciation of what their own mothers had done for them.

I took my phone into my son’s room.

“I want you to watch something,” I said.

I stood there for a long three minutes while he watched the video.  I glanced at his face throughout for signs of understanding, especially at the end, when a teary woman said, “She has been there for me through thick and thin…my mom is just awesome.”

As the credits rolled, I leaned in close to my full-bellied son.

“You remember that,” I said.

And I walked out. 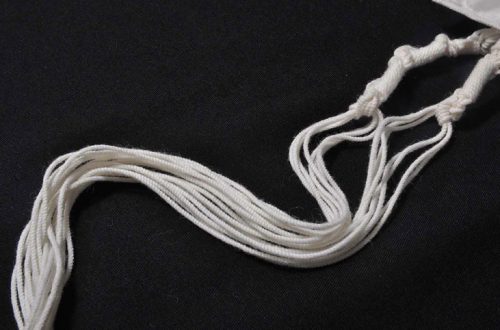 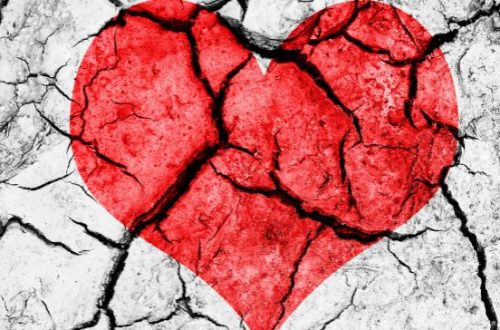