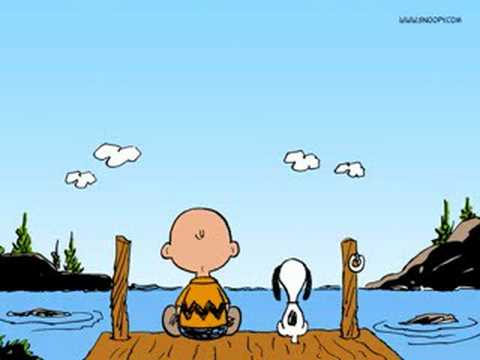 I don’t remember meeting Esther. In my memory, she’s simply held the post of “best friend” for the duration of my life in Cherry Hill. I suppose that’s how all the best friendships begin: with the seamlessness of two streams joining at the mouth of a river and flowing forward in tandem.

In the beginning, Esther was a young medical student with a love of kids and animals, the easy, swaying gait of a hippie at an outdoor music festival, and speech that came at you with machine-gun speed. I, meanwhile, was the dazed mom of a toddler and a newborn, just moved to town after long months of solitude. We were both primed for a kindred spirit. Our connection, initially, was based on surface commonalities: our bohemian taste in clothing, our habitual sprinkling of “dude” and “man” into casual conversation, and our attraction to the spiritual side, rather than the trappings, of our religion. It helped that our husbands mixed like cream and coffee, and had the same blind eagerness to do good for others that often landed them in absurd situations. It gave Esther and me something to laugh (and kvetch) about.

As time went on, our bond deepened. We became study partners, arguing the nuances of what it means to live in faith. Where is the line between effort and trust? How do you let go when things don’t go your way? Always, Esther stuck with her position of hashgacha pratis, Divine Intervention, the belief that everything in God’s world happens for a reason – even if, exasperatingly, we can’t see it at the time. As evidence, she would present stories from her own life of how things had worked out, even when they hadn’t, or how the deepest disappointments had turned out to be the greatest blessings.

Then came the time, a few years back, when it felt as if God had taken a baseball bat to the glass vase of my life. In a moment, all was in pieces at my feet. Though I was no longer living nearby, Esther was the one I called. I told her everything, and with a surgeon’s precision she cut straight through the details to the truth at the core: “There’s a reason this happened, Rea. There has to be. You don’t know it now, but it will all be good.”

She was right, of course. That conversation was one of the reasons we moved back to Cherry Hill – which turned out to be the greatest blessing of all.

By then, Esther’s twins and my youngest were the same age, and, naturally, became an inseparable trio. Our families were sewn together even tighter. There were countless shared Shabbat and holiday meals, trips to the park, barbecues, lazy afternoons with the kids running wild in our backyard, conversations spoken in code so no one (not even the men) would understand. We’d discipline each other’s kids – her boys call me “Mama Rea” – and swap parenting tips (“Football hold: never fails to knock out a baby”). To me, Esther and her brood embodied the phrase: family of choice.

So it was a blow when, a couple of months ago, she told me they were moving. Esther had matched for a fellowship a few hours away, and there was no choice but to relocate. It wasn’t just my best friend that I was losing, but the sense of family that her family gave us. My little guy would lose his playmates, and my hubby, his soul brother. Esther was equally disappointed, but countered it, in true Esther style, with the remarkable story of how she’d landed the fellowship in the first place. Her initial application hadn’t processed for some inexplicable reason, but a random, auspicious meeting connected her with someone tied to the hospital where she eventually got her fellowship. Leaving everyone was heartbreaking, but in her eyes, it was clearly orchestrated by Divine Providence.

From the time of her announcement, I managed to pretend that Esther’s move wasn’t really happening – that is, until this morning, when I found her neck-deep in boxes and wiped from a night of packing. The movers were to arrive at any minute. After adopting some clothes she didn’t want and wearing Esther’s baby, Ella, until she fell asleep, I made ready to say goodbye to my friend.

“It’s gonna be good,” she assured me, and herself.

As we hugged, I thought back on our many talks on faith, and realized that both of our positions are right. The events of our lives may follow along a Divine path, leading us to new beginnings full of promise and blessing, but the endings are the hot coals we walk on to get there. It will be good, always, but before that, it can suck. Perhaps the secret, then, to surviving heartbreak is to grip the life raft of hope that we’ll be carried someplace better, as long as we hang on.

I didn’t cry when I left my friend and teacher, because I know we’ll be seeing each other soon. But there was one thing I forgot to say: 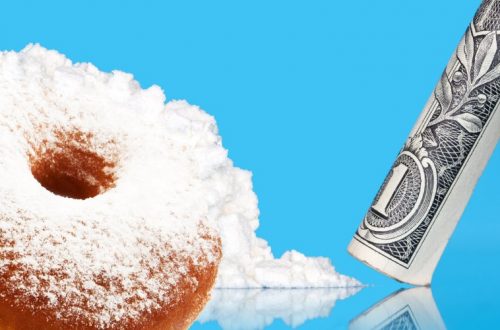 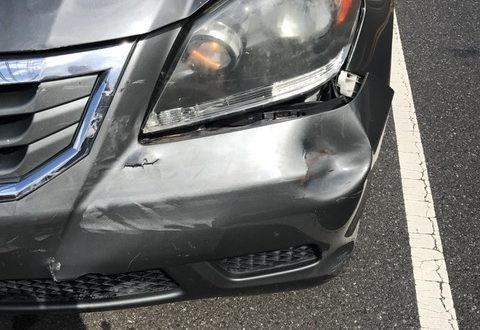 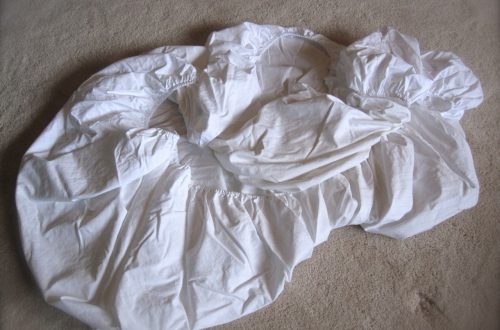